This site doesn't support Internet Explorer. Please use a modern browser like Chrome, Firefox or Edge.

Every game transmits an idea.

But all of this stories, need to be accompanied with great original music.

I’ve created music for games that have reached over…

to games featured on the Apple App Store's "Game of the Day" Section.

There’s no doubt that, weather we like it or not, music plays a huge role in video games.

I’ve made music for games & gamers and reached over 1.5 Million+ Spotify & YouTube Streams, without counting the 300K+ SoundCloud plays.

Some of this games and music I’ve made for them, has been used and played by YouTubers with over 3 Million Subscribers, like BeckBroJack, BlackPanthaa and more.

Characters, Stories, Environments and Ideas are important in a game, and having someone that is sensible to this stories, character personalities or even environments and worlds, is key for a successful video game.

If you have been creating games for a considerable amount of time,

You probably had read the sentence that many Composers tell you when you need music: "I charge xyz per minute".

Which usually pre-imposes that if you need a longer audio or loop of the song, you need to pay more for adding extra seconds to your original soundtrack.

That times are now gone.

When you're working with me, I will not charge you any extra fees for any extra minutes.

Only per original track.

Meaning that, if you need the original song to be 3 minutes long in order to feel natural for some reason, that's what you'll got, without any extra minute fee.

Via email, zoom or social media messages, I’ll ask you what your game is about, if you have any reference music for the original soundtrack, and how many themes do you want, one? more than one? After discovering what you and your game needs, you pay 50% in advance to start the Original Soundtrack production and then, we move forward to the…

We’ll review the music you paid for: Is it a good fit in the first listen? Does it required some little changes? After you accept that the song is a great fit for the game, we’ll move forward to the…

I’ll send you the final definitive version of the Original Soundtrack for your game, including: an Extended Version Loop, Full Mastered for iTunes, Spotify and Optimized Sound for Consoles and/or Mobile Devices.

What People are saying 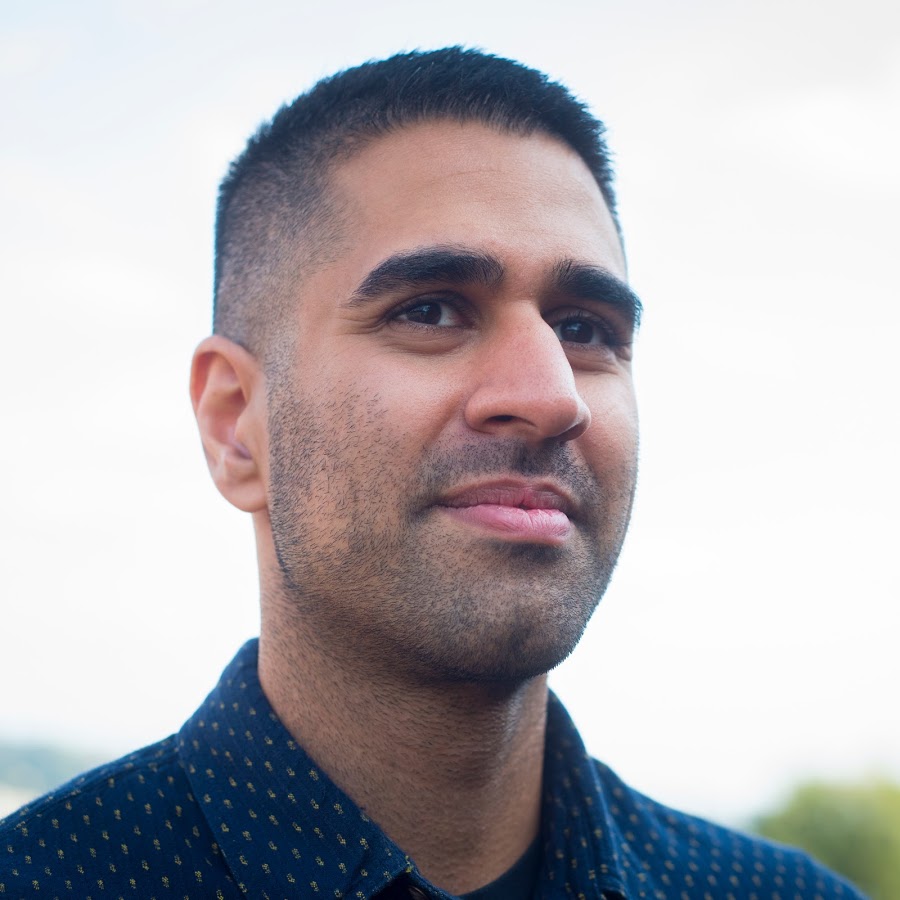 “Lufus music is incredible, I use it in my videos every time. awesome music!”

"I really love the result of the soundtrack Lufus created for me. I'm absolutely looking forward to working with Lufus more. 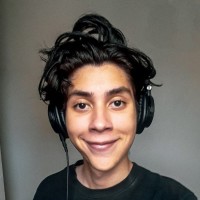 As soon as you contact me, we'll discuss your game story, what music references or ideas you have for the soundtrack and start making it

This site was built with GroovePages

Report Site for Spam and Abuse.